Wow, has it really been over three YEARS since I posted here?? I guess after selling the 750 project I really haven’t had much reason to think about this site. Which is sad, because it’s a good place to post stuff that’s away from the drama of “the book of face”.

So what have I been doing for the last three years? Just stuff, I guess. 🙂 We’ve been getting our house fixed up just the way we want, and I got back into flying RC models. I got into FPV quadcopters (drones, if you will) which is a lot of fun. I got a 3D printer. I’ve taught myself 3D CAD. I combined 3D printing and RC flying by printing a plane and flying it. I got a MIG welder and am teaching myself how to use it. I even have done a bit of competition shooting again (for the first time in decades).

You get the idea. Life goes on. Do I miss building the Zenith? Yes, I have days when I miss having that project to work on. But if I’m realistic with myself, there’s just no place to keep a plane here, and with the current state of the world there’s really nothing to go do with it either.

As long as I’m still having fun, everything is fine. 🙂 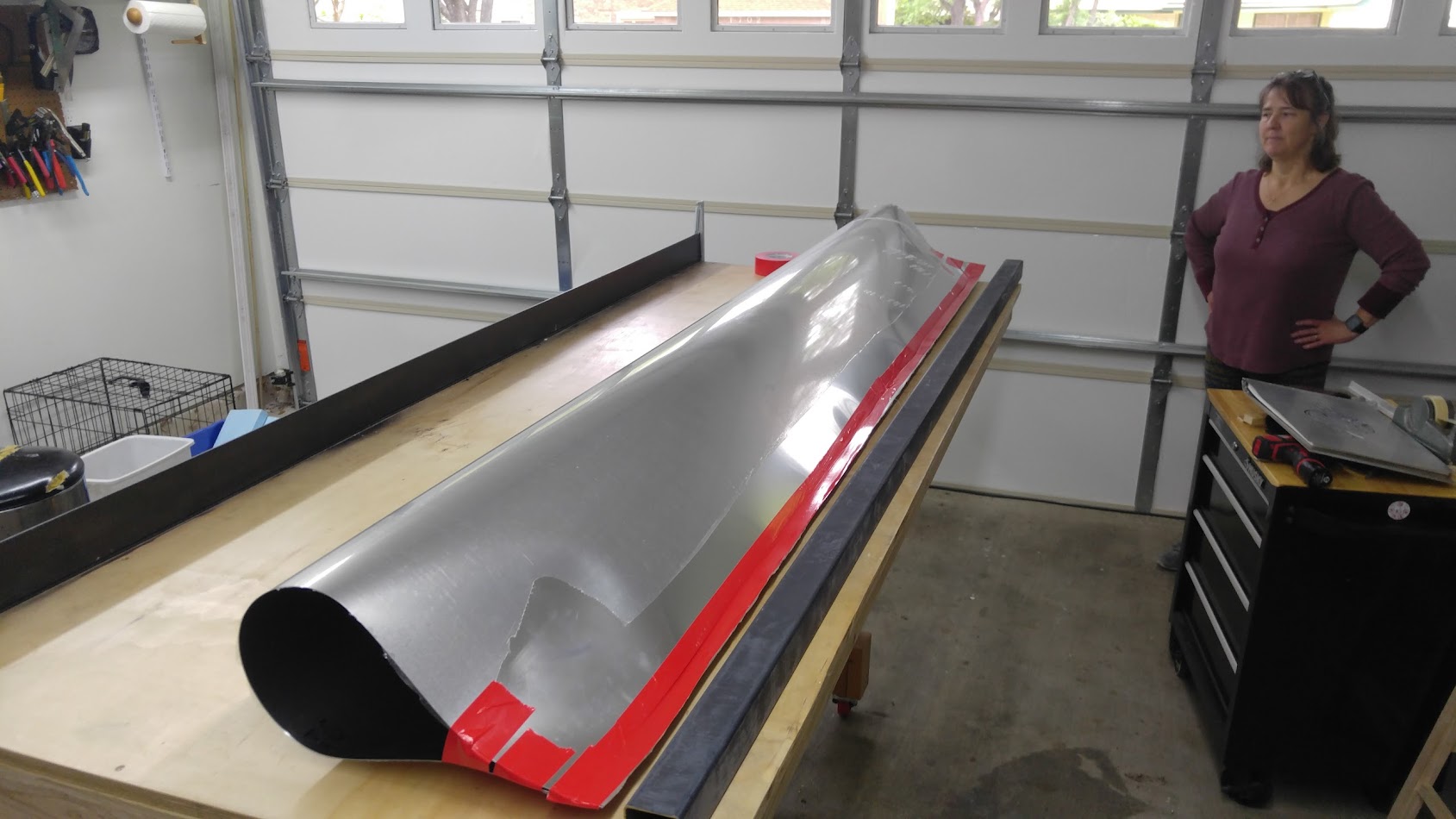 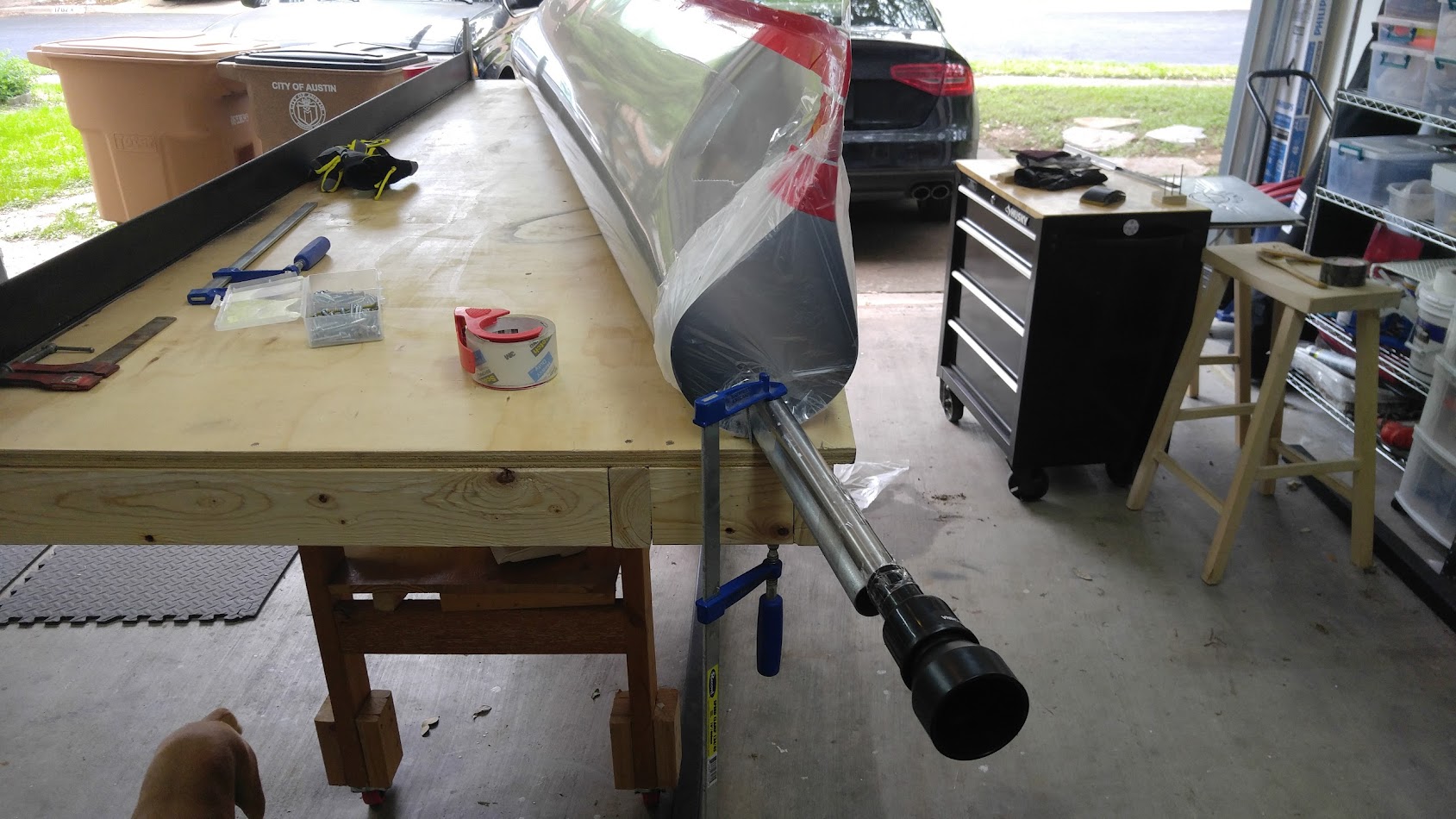 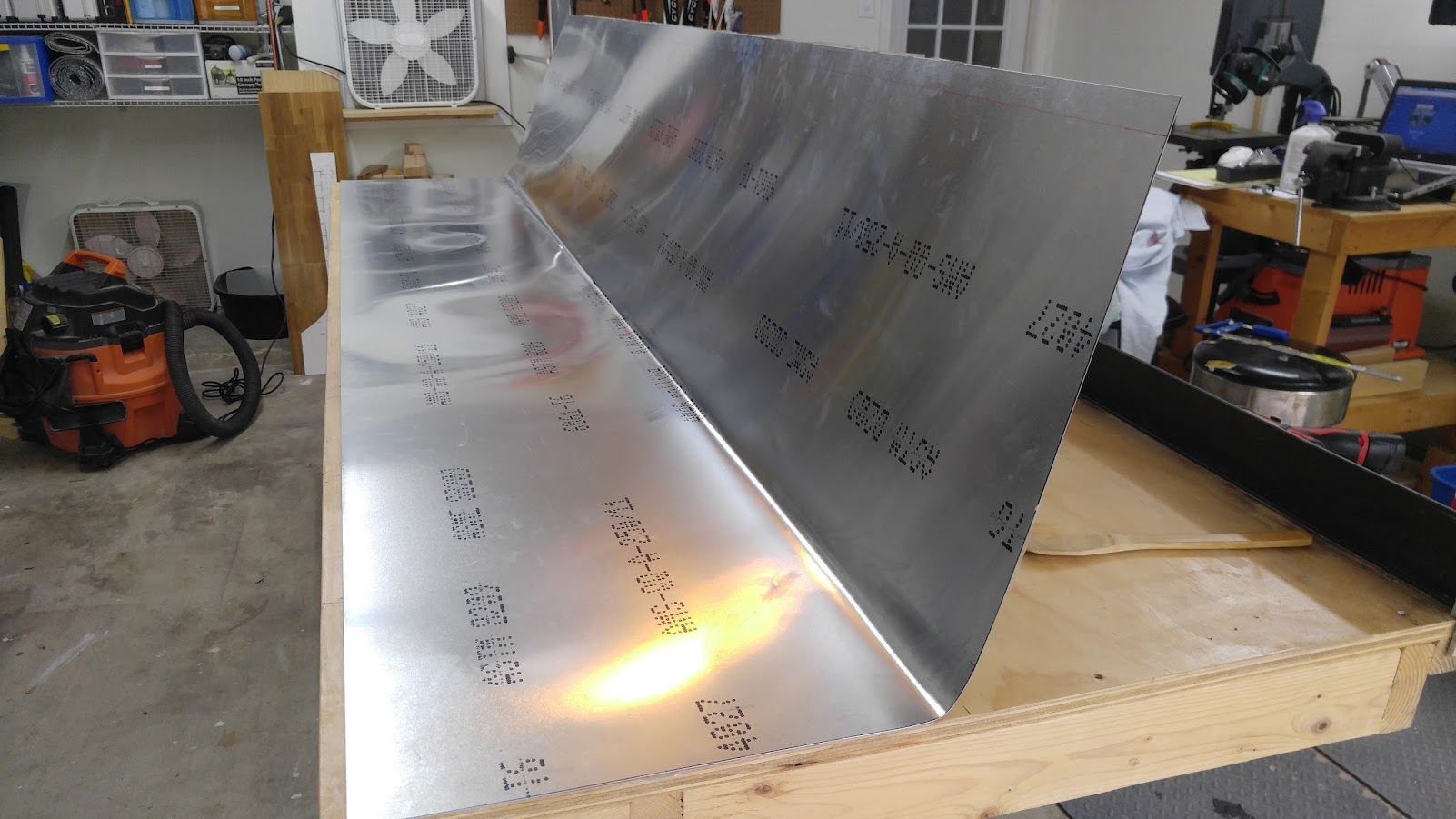 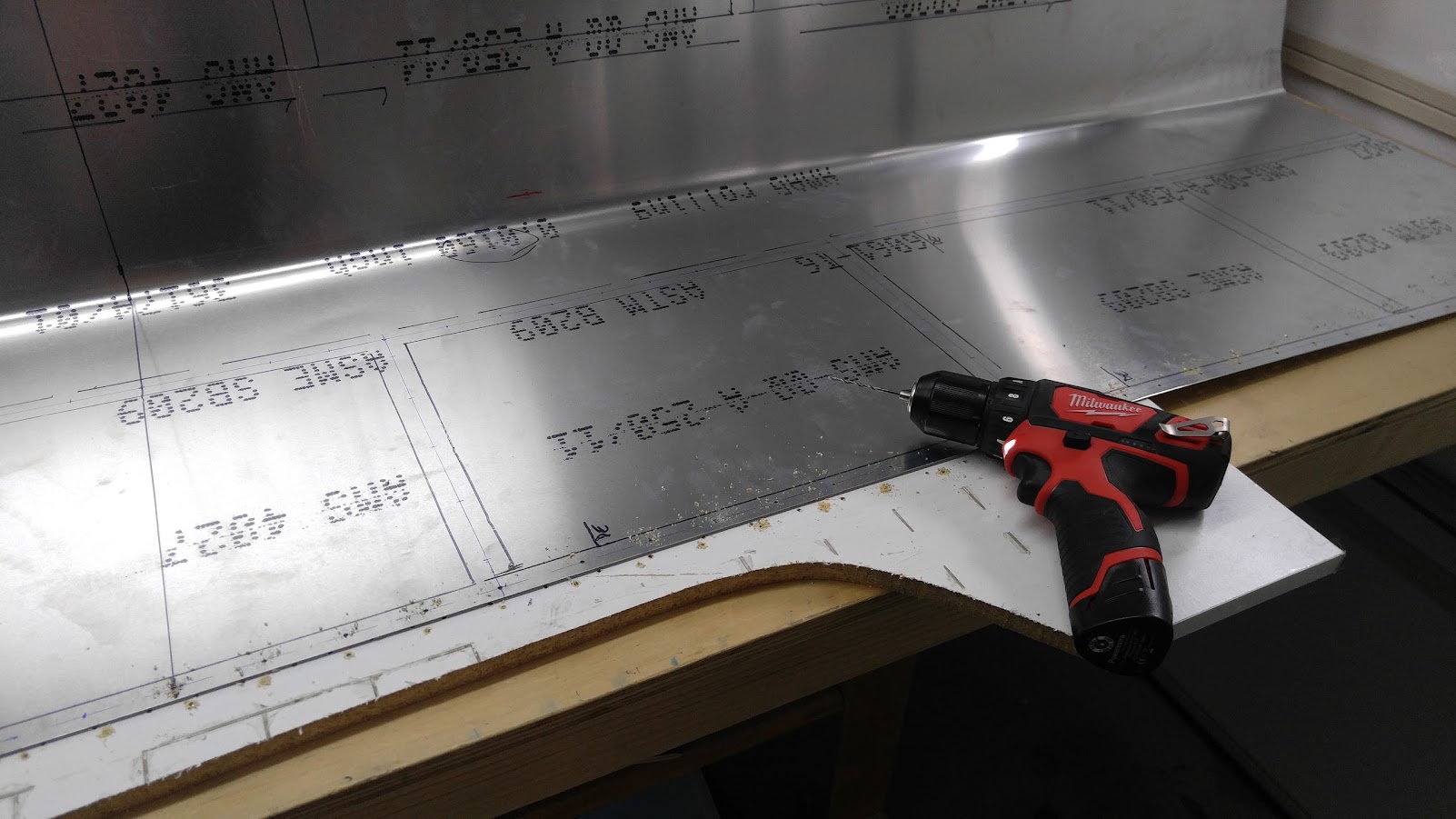 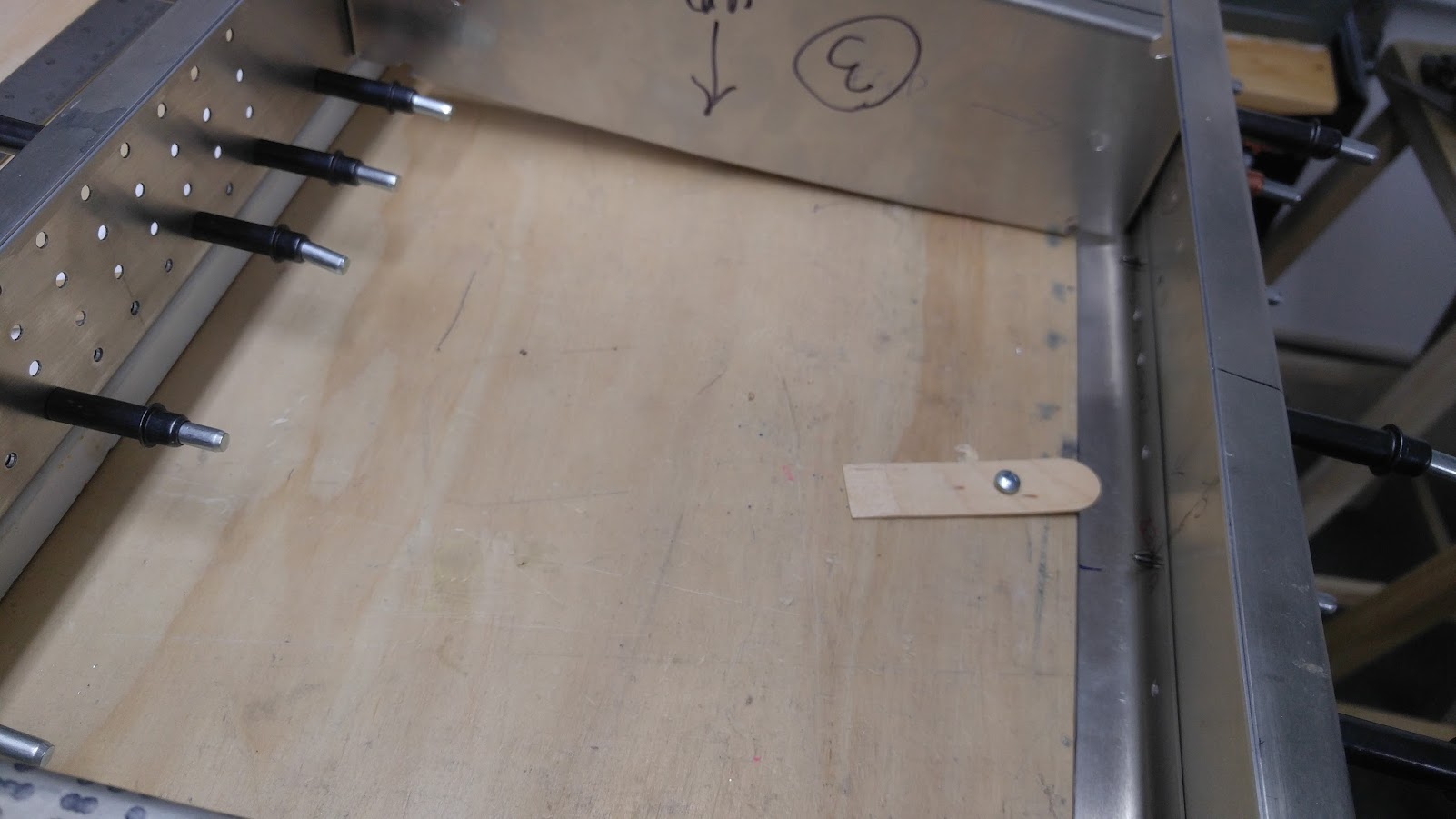 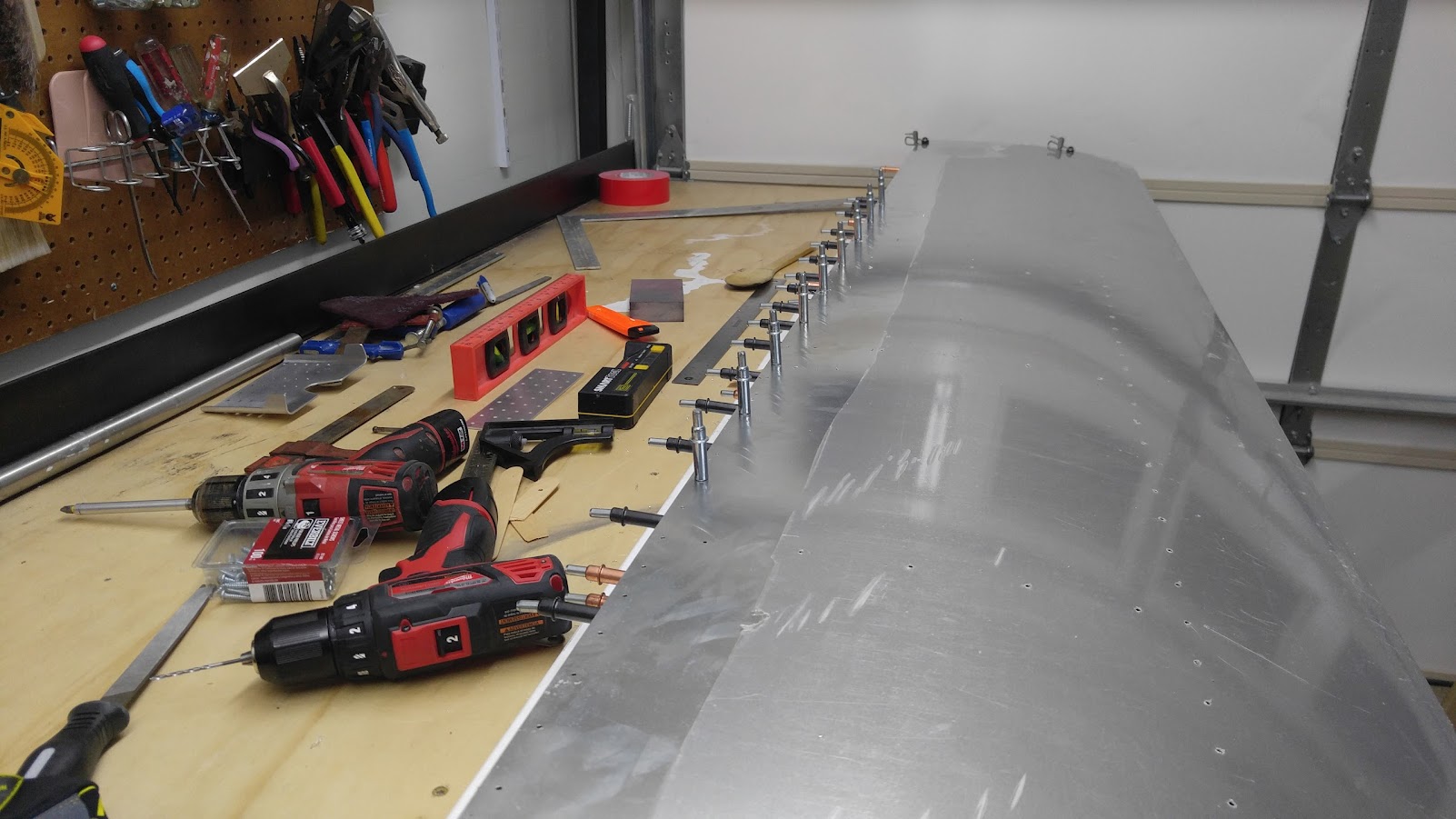 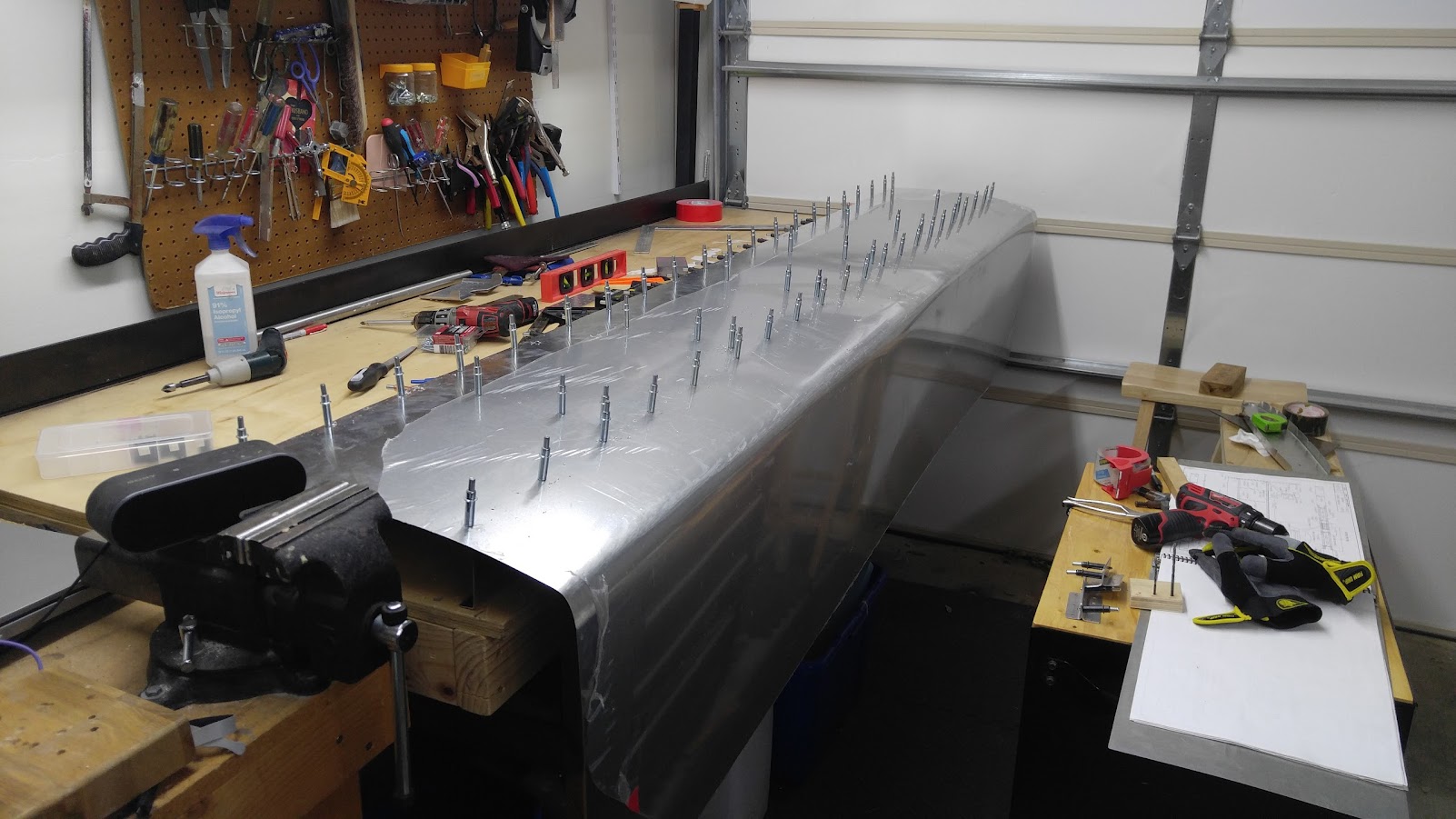 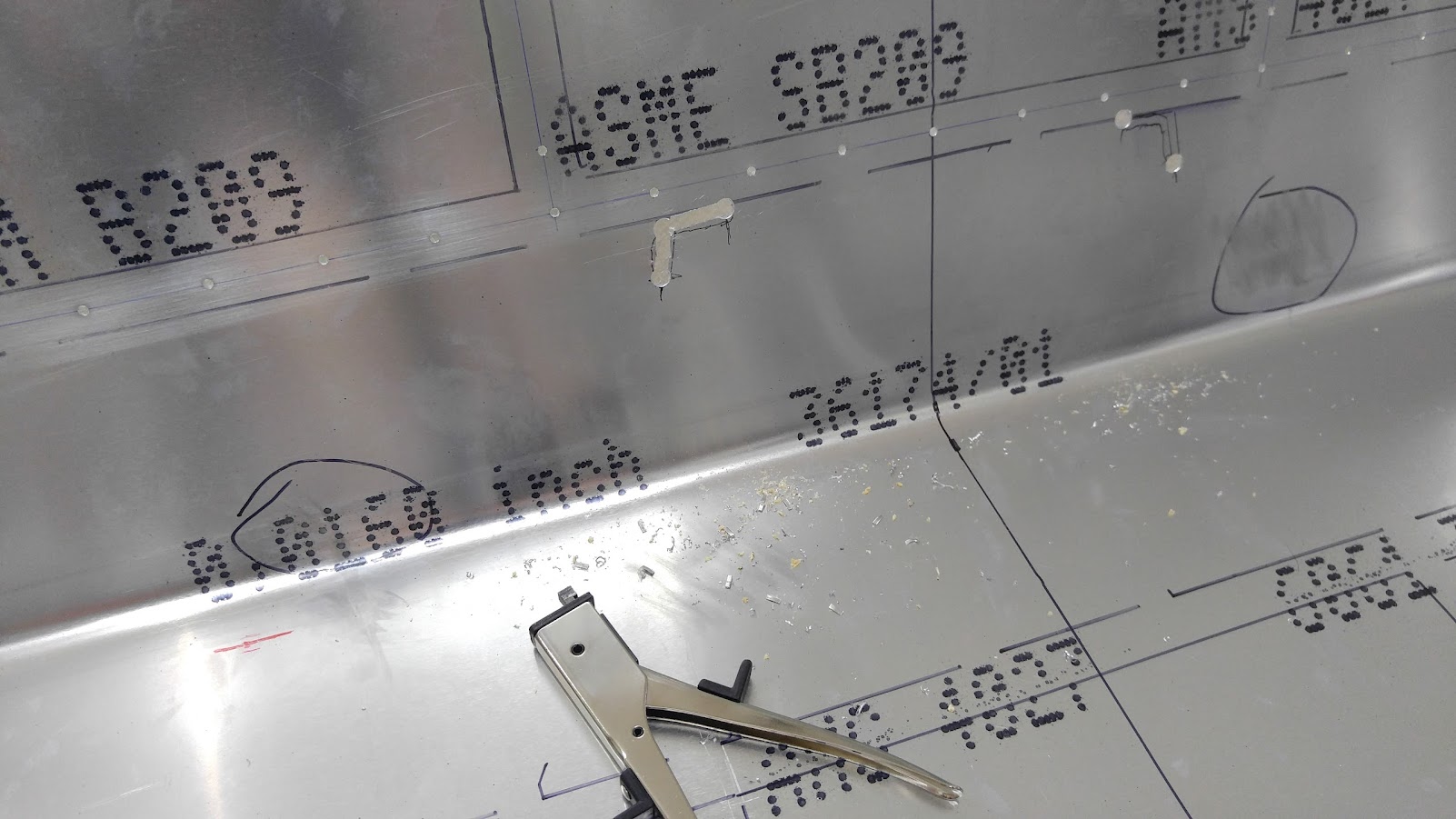 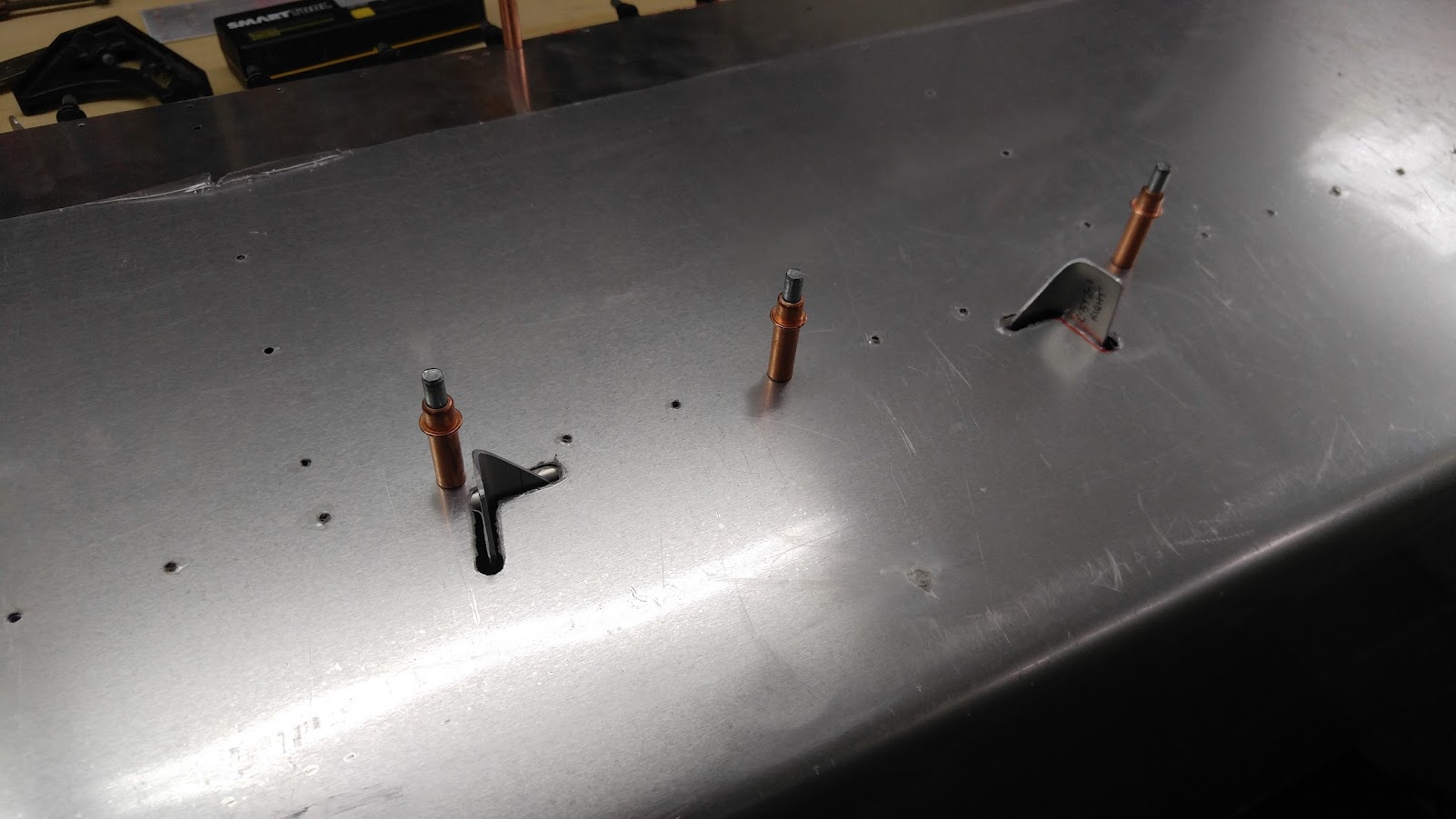