As the holidays approach, things tend to take up my spare time, so there hasn’t been a lot of progress on the plane. And that’s OK! I’m not complaining. This airplane thing is just a hobby, after all. 🙂

I did get the time to rivet together the rudder skeleton, which marks the somewhat momentous occasion of the first rivets being pulled on the project! 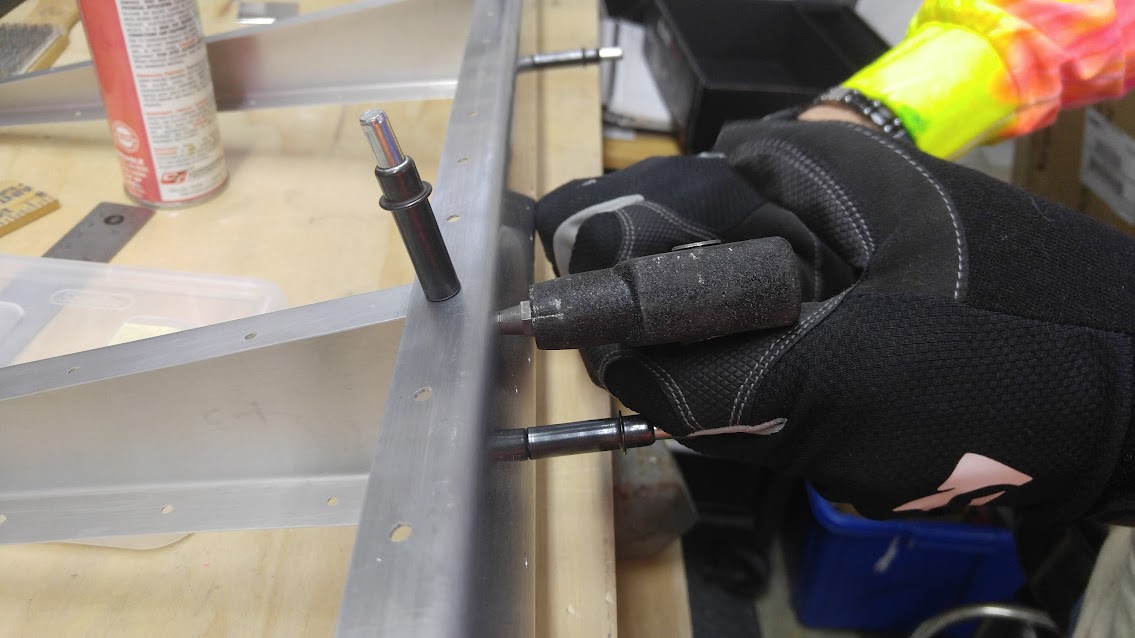 There have been volumes written on whether to prime the internal parts or not, and much like religion or politics everyone has their own opinions and preferences. I initially was planning to prime the mating surfaces with a self-etch primer, but I stumbled upon discussion of using CorrosionX instead. It’s not advised if you plan to paint, since the product can leak out around the seams and rivets over time. However, I do not plan to paint the plane so that’s not an issue. I cleaned the parts with Scotch Brite, wiped them down with alcohol, then sprayed on some CorrosionX and wiped it to an even sheen with a towel. I then riveted the parts together. If the product description is to be believed, this should provide all the corrosion protection the already corrosion-resistant 6061-T6 aluminum needs. Time will tell, I guess! 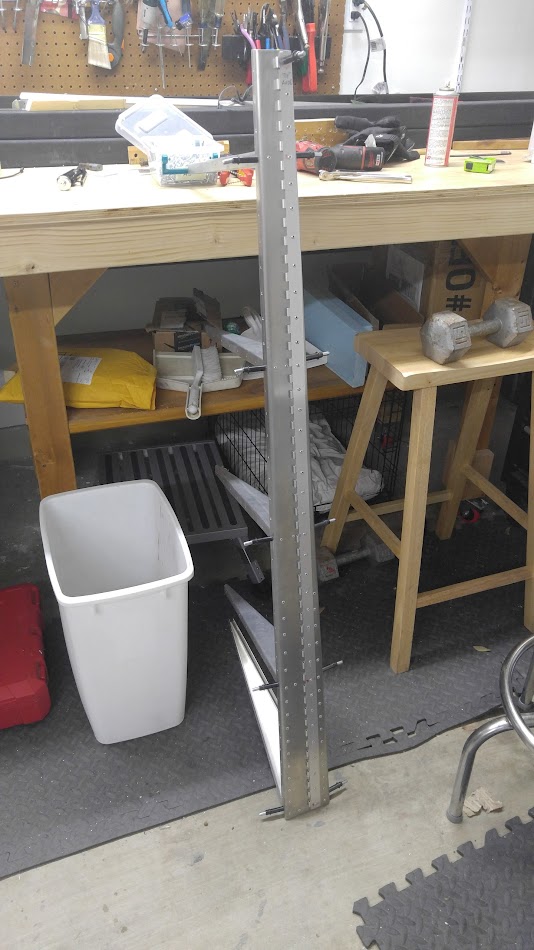 I also spent some time correcting a slight issue I had with the hinge angles on the vertical fin spar. If made to the length specified on the plans, they are 5mm shorter than the overall length of the spar. This doesn’t seem like much, but it means if you split the difference top and bottom, the edge distance on the rivets that go at the top and bottom are too close to the edge of the hinge angles. If you make it flush at the top (which I chose to do), the rivets basically hit the edge of the angle at the bottom. Rather than make new parts, I decided to trim them back and install a doubler at the bottom. This gives the bottom attach bracket the double layer of .040 to attach to (as designed) and also adds a bit of reinforcement to the bottom of the hinge angles, at the point where they will be most loaded (where the rudder is driven by the control cables). I’m pleased with the results. 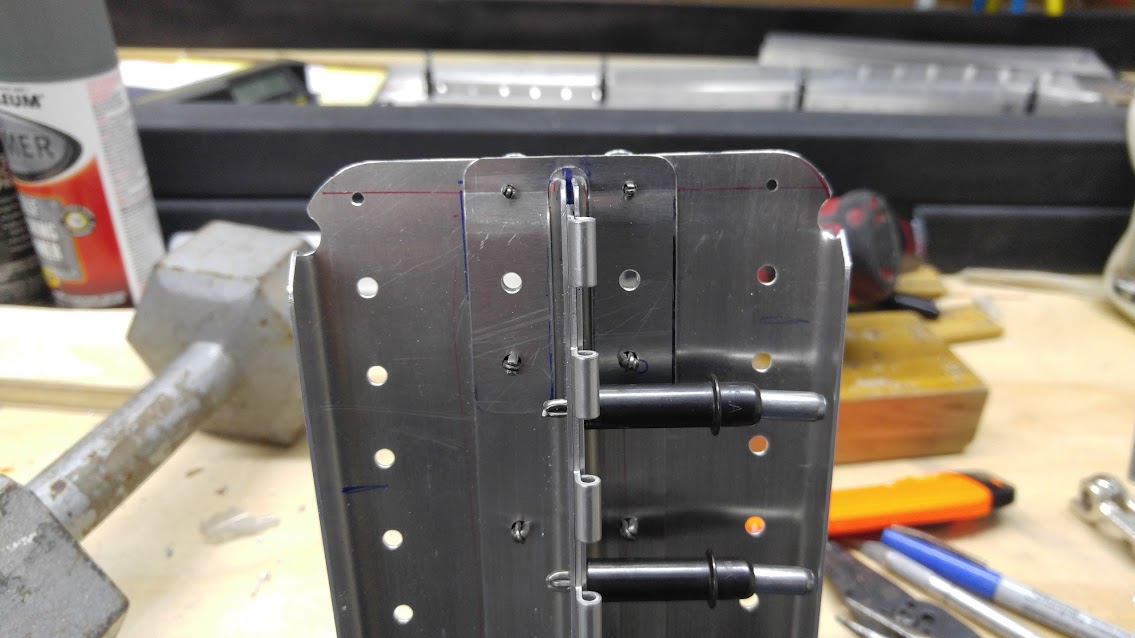 And finally, I got the itch to fly some RC stuff again. Since I really don’t want to take the time to drive all the way to the RC field, I needed something small that I could fly in the yard, or even in the garage at a moment’s notice. After some research, I picked up an XK K110 micro 3D helicopter. So far it’s proven to be fun, and a remarkably good flying heli. Here’s a photo, and a couple of videos. 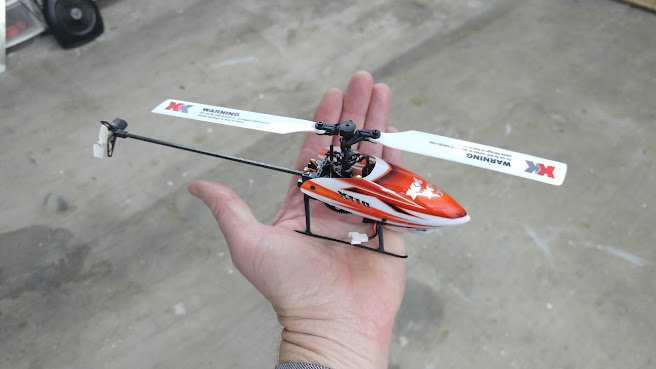 You might notice my vertical fin skin and rudder skin in the background of that second video. 🙂

That’s all till next time! As always, you can browse all the photos in my 750 Cruzer album. Thanks for stopping by!